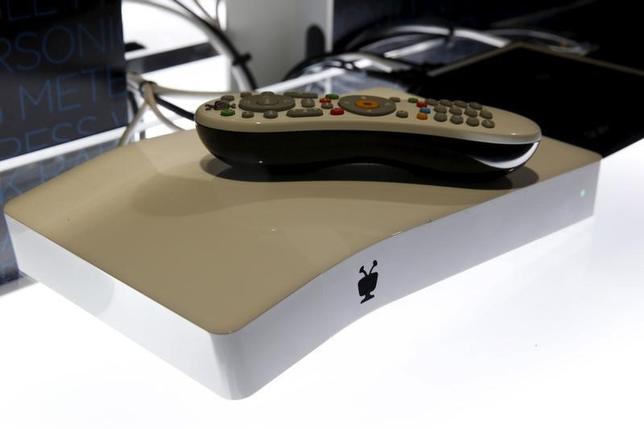 TiVo shareholders would receive a combination of cash and stock, but the exact price has not been determined, the newspaper said. (nyti.ms/22HQxN6)

TiVo and Rovi did not immediately respond to requests for comment.

TiVo shareholders would likely own about 30 percent of the combined company.

TiVo’s set-top boxes are in high demand from cable users as they also allow access to online video services such as Netflix, Hulu and Google Inc’s YouTube.

Up to Wednesday’s close, TiVo’s shares had fallen 28.6 percent in the past 12 months, while Rovi’s had fallen nearly 9 percent.

(Reporting by Yashaswini Swamynathan in Bengaluru; Editing by Anil D’Silva and Anupama Dwivedi)