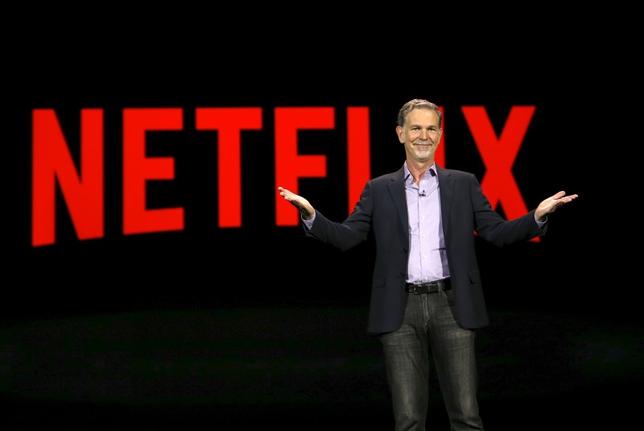 Netflix Inc said it had been lowering the quality of its video for customers watching its service on wireless networks such as AT&T and Verizon Communications for more than five years, The Wall Street Journal reported on Thursday.

The Journal quoted Netflix as saying it had limited its videos to most wireless carriers across the globe, capping them at 600 kiliobits-per-second, to “protect consumers from exceeding mobile data caps.” (bit.ly/1UPgJTv)

The company also said that it does not throttle videos for T-Mobile US Inc and Sprint Corp users because they had “more consumer friendly policies,” the Journal reported.

“We’re outraged to learn that Netflix is apparently throttling video for their AT&T customers without their knowledge or consent,” Jim Cicconi, AT&T senior executive vice president of external and legislative affairs wrote in an email.

Netflix did not immediately respond to requests for comment.

(Reporting by Amrutha Penumudi in Bengaluru; Editing by Sandra Maler)