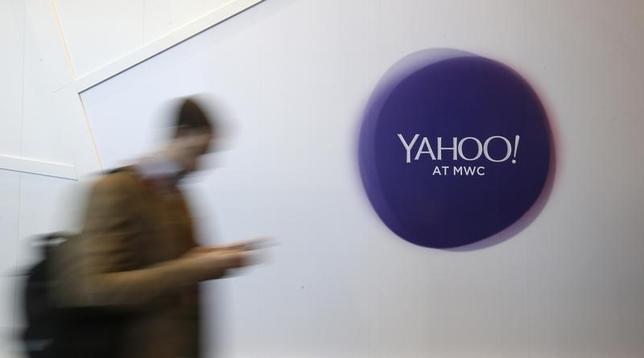 Microsoft Corp executives have held meetings with equity firms that are considering bids for Yahoo Inc and told them that Microsoft might be willing to offer “significant financing” for their efforts, Recode reported on Thursday.

Microsoft has not made any commitments so far to any investors, and any discussions now are exploratory, Recode reported, citing unidentified sources. (on.recode.net/1VLclWb)

Microsoft and Yahoo could not immediately be reached for comment.

(Reporting by Vishal Sridhar in Bengaluru; Editing by Cynthia Osterman)