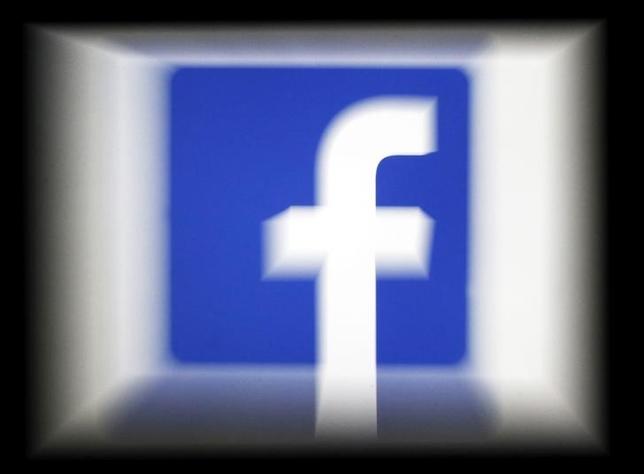 Both companies have approached programmers about a deal, the Post said, citing several sources familiar with the situation. (nyp.st/1MqVAbB)

Facebook, which is already in talks with the National Football League for digital rights to Thursday Night Football, has met with a wide range of TV executives over the past few weeks, sources told the Post.

However, it was not known how Facebook would deliver the shows, sources who heard the pitch told the newspaper.

(Reporting by Ismail Shakil and Abhirup Roy in Bengaluru; Editing by Sayantani Ghosh)