Paper Documents Also Have to Be Protected 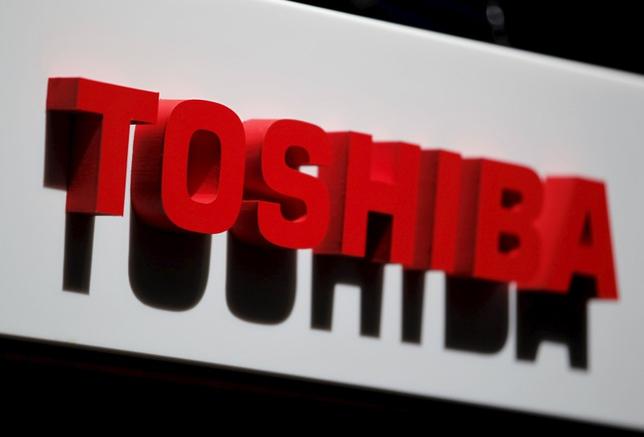 The logo of Toshiba Corp is seen at the company’s news conference venue in Tokyo in this May 17, 2012 file photo.

Toshiba Corp said it plans to invest 360 billion yen ($3.2 billion) to build a new semiconductor facility in Japan, showing it wants to grow its chip business even as it eyes the sale of other units such as appliances and healthcare.

The investment will take place over three years, Toshiba said in a statement on Thursday.

It also said separately that it was delaying its planned adoption of international financial reporting standards (IFRS). It still planned to eventually adopt the global standard, it said, but efforts to do so had been held up since last year’s accounting scandal.