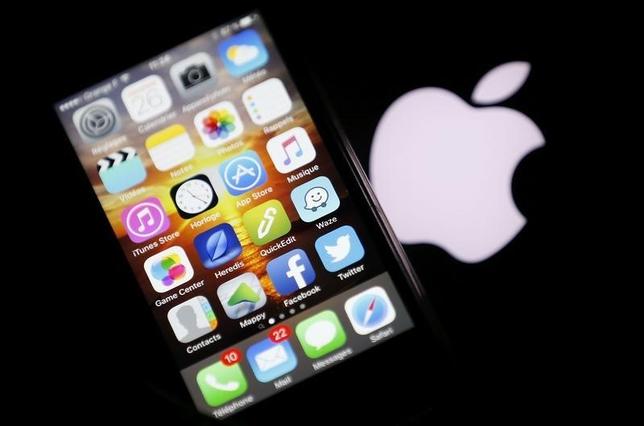 Apple currently also uses Amazon.com Inc’s and Microsoft Corp’s cloud services, but intends to end its reliance on all its rivals in the next few years, Recode said.

The iPhone maker is spending between $400 million and $600 million on Google’s cloud services, tech magazine CRN reported, adding that it was unclear if the range was for an annual rate or a set amount of capacity.

CRN said Apple has also significantly reduced its reliance on Amazon since signing up with Google late last year.

Apple, Amazon and Alphabet Inc-owned Google could not be reached for comment outside regular U.S. business hours.

Apple said last February that it would spend a combined $3.9 billion to build three data centers in Arizona, Ireland and Denmark. The Arizona facility is planned to be a command center to manage its other data centers.

Google has also been pushing to gain share in the fast-growing market. In November, the company appointed industry veteran Diane Greene to run its cloud business.

(Reporting by Ismail Shakil in Bengaluru; Editing by Savio D’Souza)