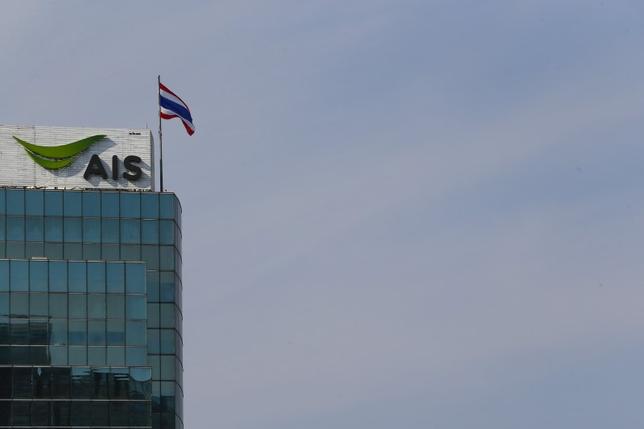 The logo of the Advance Info Service Public Company Limited is pictured at its office building in central Bangkok, Thailand, March 11, 2016.

Some 400,000 subscribers of Thailand’s largest mobile operator Advanced Info Service Pcl (AIS) (ADVANC.BK) could be cut off from services after the nation’s telecoms regulator said AIS has to shut down its 2G mobile services as of midnight on Tuesday.

AIS has been scrambling to migrate up to 12.9 million 2G customers after it lost in December an auction of spectrum to rival True Corp (TRUE.BK).

It has already shifted about 5 million of those to its 3G and 4G services and a further 7.6 million 2G users to the network of second-ranked Total Access Communication Pcl (DTAC.BK). The company said on Monday about 400,000 2G subscribers have not been migrated so far and could be cut off.

Late on Monday, AIS also said it has sought a court injunction to enable the 2G service to be extended. It was not immediately clear if the injunction was granted.

While the migration efforts are already raising costs for AIS, discontinuing the services would be bad publicity for the company and force some customers to switch to third-ranked True Corp, analysts said. True will use the spectrum from March 16, the regulator has said.

AIS shares ended down 2.5 percent at a two-week low on Monday, while the main Thai index .SETI was 0.06 percent higher.

“We think AIS should be able to migrate its subscribers in time before the shutdown at midnight on March 15,” Takorn Tantasith, secretary general at the National Broadcasting and Telecommunications Commission, said.

The regulator will not allow AIS to automatically move its 2G subscribers to 3G services without request from its customers, Takorn said.

AIS chief executive officer Somchai Lertsutiwong told a news conference on Monday the company has offered free smartphones to encourage 2G customers to shift to 3G or 4G services. He said the discontinuation of the 2G services will have only a marginal impact on its revenue.

“We have done whatever we could to ensure service continuity,” Somchai said.