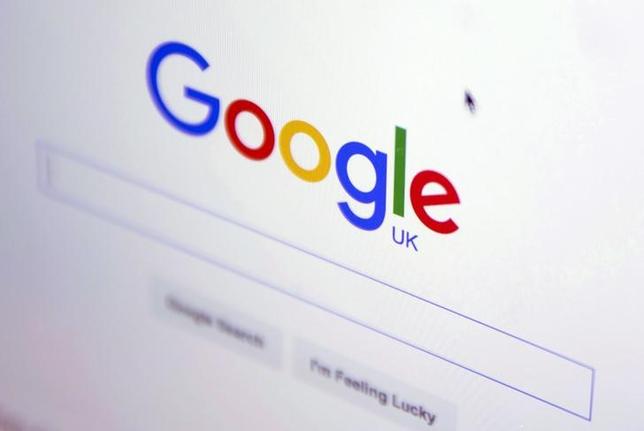 The Google internet homepage is displayed on a product at a store in London, Britain January 23, 2016.

The Moscow Arbitration court on Monday rejected an appeal from Google and upheld a ruling that the U.S. firm broke anti-monopoly laws by abusing its dominant position with its Android mobile platform, Russia’s competition watchdog said.

FAS, the watchdog, ruled last September that Google had broken the law by requiring pre-installation of certain applications on mobile devices running on Android, following a complaint by Russia’s Yandex.

Google filed an appeal, but FAS said on Monday the court had fully supported its decision.

The company now has to amend its contracts with smartphone manufacturers in order to comply with the ruling, and pay a fine.