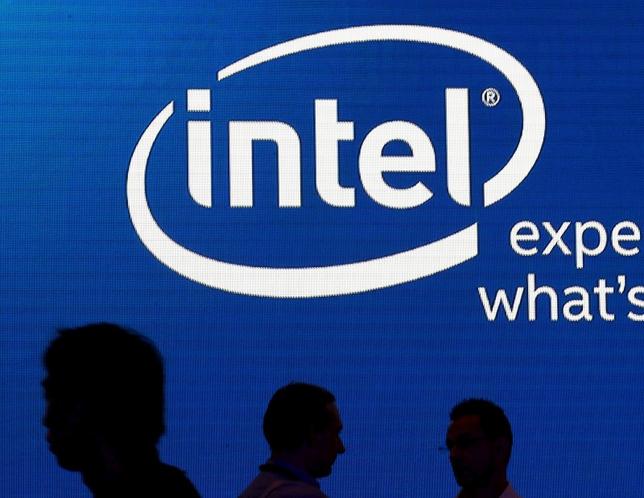 Shadows are cast near the Intel logo at the 2015 Computex exhibition in Taipei, Taiwan, June 3, 2015.

Intel Corp is looking to sell part of its venture capital portfolio, assets that could be worth as much as $1 billion, Bloomberg reported.

The world’s biggest chipmaker was working with UBS Group AG to look for potential buyers, Bloomberg reported on Friday, citing people familiar with the matter.

The portfolio comprises companies across the globe and is part of the company’s corporate venture unit, Intel Capital, according to the report.

Intel was open to selling the assets as a whole or divided by geography or sectors, the sources told Bloomberg, adding that talks over the structure were at an early stage.

(Reporting by Abhirup Roy in Bengaluru; Editing by Sriraj Kalluvila)