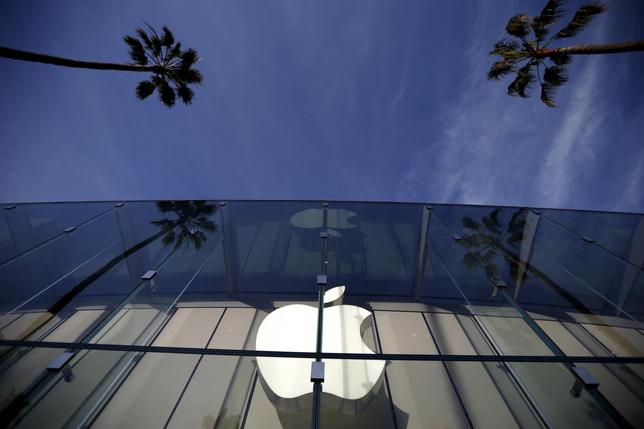 The U.S. Justice Department on Thursday said Apple Inc’s (AAPL.O) rhetoric was “false” in a high-profile fight over the government’s bid to unlock an encrypted iPhone belonging to one of the San Bernardino shooters.

The dispute between Apple and the government burst into the open last month when the Federal Bureau of Investigation obtained a court order requiring Apple to write new software and take other measures to disable passcode protection and allow access to shooter Rizwan Farook’s iPhone.

In a court filing, federal prosecutors said Apple’s stance was “corrosive” of institutions best able to safeguard “our liberty and our rights.” The government also said Apple “deliberately raised technological barriers” to prevent the execution of a warrant.