Back up Your Files 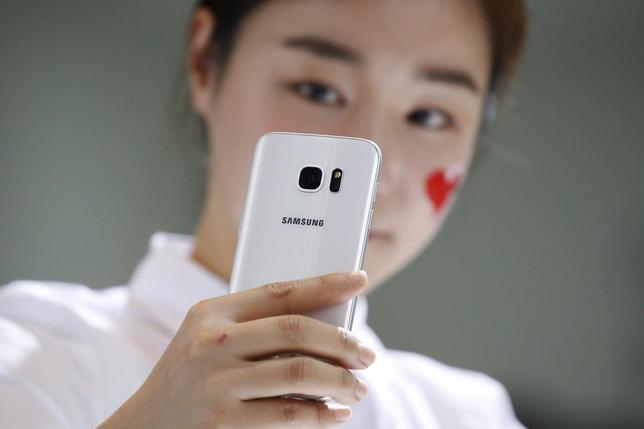 Shin did not offer specifics on the preorder volumes for the new phones, which began selling in South Korea and elsewhere on Friday. The firm said on Thursday it expects the S7 models to sell better than the S6 models that launched last year.