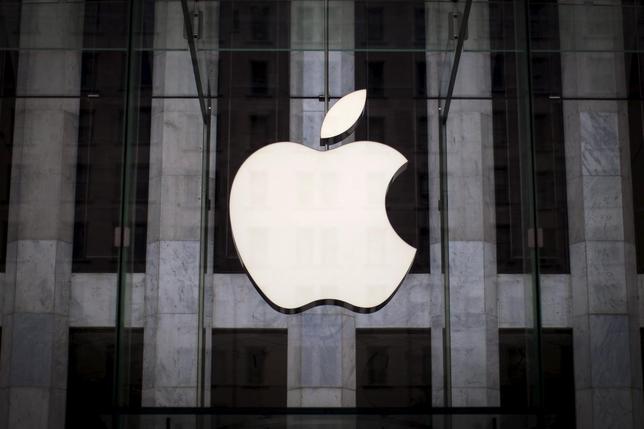 An Apple logo hangs above the entrance to the Apple store on 5th Avenue in New York City, in this file photo taken July 21, 2015.

Apple Inc (AAPL.O) sent an invite to reporters on Thursday for an event at its Cupertino, California headquarters on March 21, possibly signaling the unveiling of a new, smaller iPhone.

The world’s best-known technology company often reveals new products at such events. It is expected to update its flagship iPhone and iPad products soon.

Some Wall Street analysts expect the company to use the event to unveil a four-inch (10-cm) screen phone, reintroducing the smaller size after enlarging screens with the iPhone 6 and 6 Plus in 2014.

Apple shares have risen in the past two weeks as Wall Street bet the company will launch a less expensive iPhone this month to boost sales in developing countries like China.

With U.S. consumers upgrading their smartphones less often, manufacturers have been relying on China for growth.