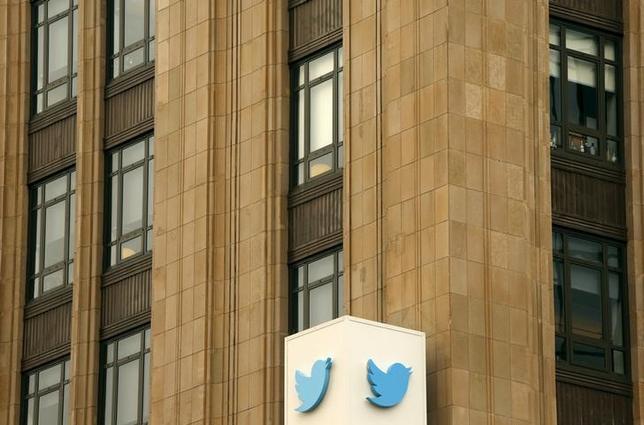 The Twitter logo is shown at its corporate headquarters in San Francisco, California April 28, 2015.

Twitter granted varying amounts of restricted stock depending on when the employees started working, intending to make up for the value they lost since joining the company, WSJ reported, citing people familiar with the matter. (on.wsj.com/2219IVi)

Since the fall, the company has also been offering cash bonuses to some employees ranging from $50,000 to $200,000 as an incentive to keep them around for another six months to a year, the Journal reported on Wednesday.

Twitter has been struggling to keep talent at the company as stagnant growth and falling stock have raised questions over the company’s future.

After returning to the company he founded, Dorsey said in October he is giving a third of his stock in the company, about 1 percent, to the employee equity pool.

Later that month, Dorsey spoke about “hiring and investing in talent” and the need for “bold rethinking.”

(Reporting by Ismail Shakil in Bengaluru; Editing by Gopakumar Warrier)