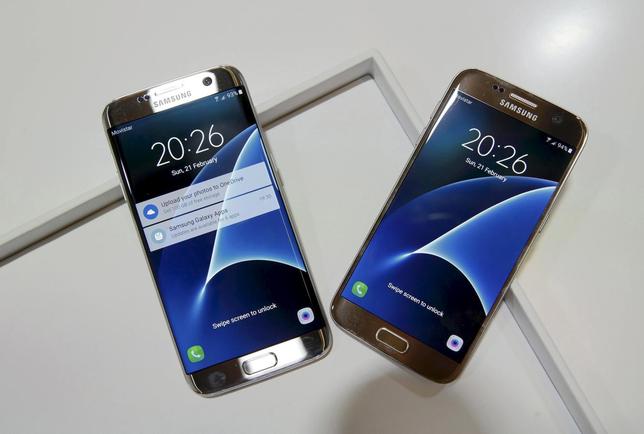 New Samsung S7 (R) and S7 edge smartphones are displayed after their unveiling ceremony at the Mobile World Congress in Barcelona, Spain, February 21, 2016.

Koh Dong-jin, president of Samsung’s handsets business, did not give a figure or disclose sales targets during a press briefing for the phones, which go on sale in South Korea and other markets on Friday.

But he said Samsung expects the S7s to help revive sales in China, the world’s top smartphone market where researchers say the Korean firm is lagging its competitors.

The Galaxy S7s offer incremental upgrades, leading some analysts to predict sales in the first year will be weaker than last year’s Galaxy S6s.