Congress will hear from head of Google self-driving car project

The World’s Most Innovative Research Institutions 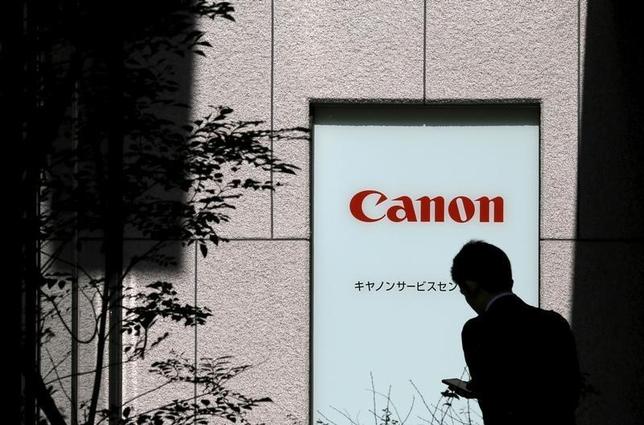 Canon Inc is front-runner to buy the healthcare business of Toshiba Corp with a bid of over 700 billion yen ($6.2 billion), Japan’s Nikkei newspaper reported.

Toshiba, a laptops-to-nuclear conglomerate seeking cash to restructure after an accounting scandal, prefers the conditions of Canon’s bid to those of Fujifilm Holdings Corp and a coalition of Konica Minolta Inc and European private equity fund Permira [PERM.UL], the financial daily said.

The winner of the second round of bidding, which was held on Friday, will be decided by Toshiba’s board on Wednesday, the report said, without citing sources.

The auction of Toshiba Medical Systems Corp, aimed at shoring up Toshiba’s capital after the $1.3 billion scandal, represents an unexpected opportunity for rivals to get their hands on a respected manufacturer of diagnostic equipment such as X-ray and magnetic resonance imaging systems.