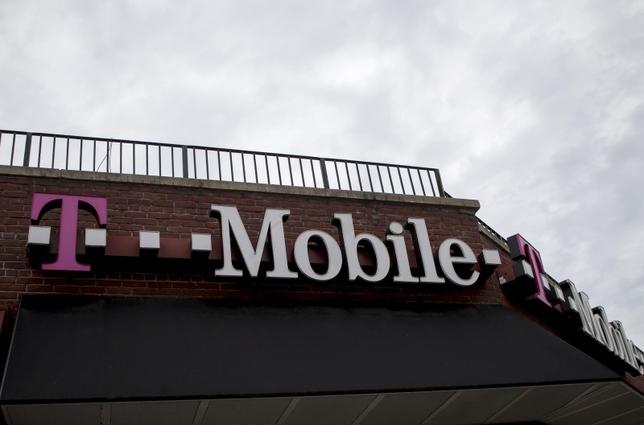 People pass by a T-Mobile store in the Brooklyn borough of New York June 4, 2015.

T-Mobile US (TMUS.O) said it can issue $2 billion in senior notes and sell them to its 65-percent shareholder Deutsche Telekom (DTEGn.DE), giving a potential boost to its financial firepower ahead of an auction of low-frequency airwaves.

The third largest U.S. wireless provider said in an SEC filing it can issue the senior notes, which will mature in 2021 and will have a 5.3-percent coupon, until Dec. 1 of this year.

T-Mobile is required to use the proceeds for the acquisitions of low-band spectrum, the company said in the filing, or for refinancing of debt and general corporate purposes.

A spokesman for Deutsche Telekom said that the agreement was sealed to give T-Mobile financial flexibility.

He declined to say anything about the upcoming frequency auction as all participants have been asked not to comment ahead of the auction which starts March 29.

T-Mobile has said earlier it plans to invest up to $10 billion to buy low-frequency airwaves in a U.S. government auction.