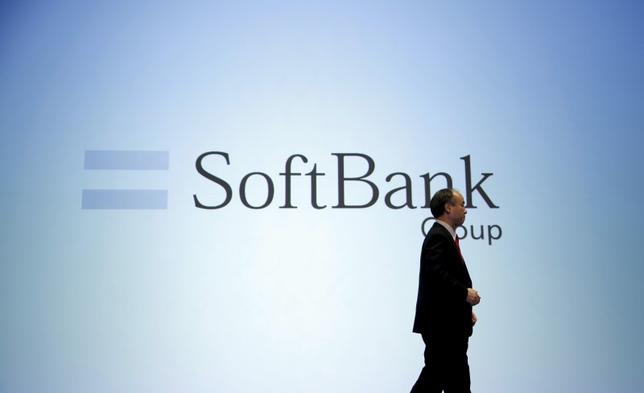 Japan’s Softbank Group Corp (9984.T) plans to separate its domestic and overseas businesses and give them their own chief executives in its latest move to bolster shareholder value after a record $4.4 billion share buyback plan a month ago.

The overseas division of the Japanese telecoms conglomerate would include stakes in loss-making U.S. wireless carrier Sprint Corp (S.N) and Alibaba Group Holding Ltd (BABA.N), while the domestic unit would include its holdings in Yahoo Japan (4689.T).

The internal reorganization follows SoftBank’s announcement in mid-February of its biggest ever buyback, worth as much as 14.2 percent of its own shares.

Before the buyback plan, SoftBank shares had fallen nearly 40 percent year-on-year due to worries about the future of Sprint, in which it has a majority stake.

SoftBank has relied on its domestic mobile unit for the bulk of its operating profit to finance efforts to turn around Sprint.

A SoftBank spokesman said the reorganization would not separate earnings for the domestic and overseas units, as SoftBank remains the single listed company which controls 100 pct of both units.

The transfer of assets will be completed by Dec. 31, SoftBank said.

(Reporting by Supantha Mukherjee in Bengaluru and Makiko Yamazaki in Tokyo; Editing by Anil D’Silva and Keith Weir)