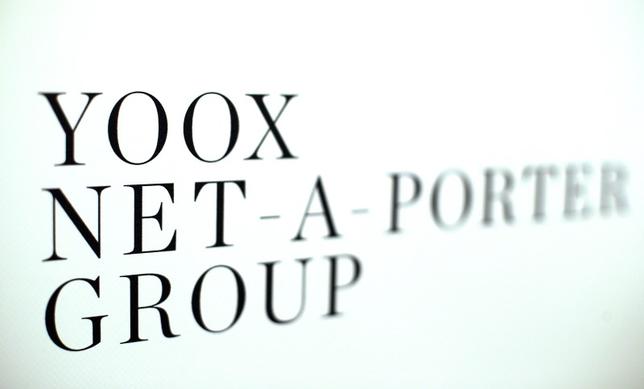 Online fashion retailer Yoox Net-a-Porter said on Monday it would adopt IBM’s software to manage orders, replacing technology developed by Yoox and Net-a-Porter prior to their merger in October.

Adopting a single IT platform marks a further step in the integration of the two companies, allowing them and individual client brands to monitor available stocks online and in-store as well as facilitate deliveries.

Yoox Net-a-Porter said IBM’s Order Management software would help it deliver the stock synergies announced when the merger was agreed, which in turn would lead to higher sell-though and retail margins.

However, the IBM deal, whose financial details were not disclosed, is partly why Net-a-Porter (NAP) has lost key IT staff in recent months to rivals such as Amazon and Farfetch, sources close to the company told Reuters.

The sources said that while IBM’s technology allowed for the creation of a harmonized IT platform, it was also available to all retailers and therefore hardly a differentiating factor in what has become a highly competitive market.

Some of the IT people who left NAP said IBM systems did not allow them to be as creative in terms of applications and functionalities as the company’s in-house systems. It also meant the job in the coming months was going to be more about integrating existing systems than creating new ones.

“It is like hiring carpenters to put together an Ikea cupboard,” one of the sources said.

NAP said the departures were part of the normal process associated with mergers.

Yoox NAP said the IBM platform would free up time for IT services team to focus on innovation and the development of bespoke e-commerce solutions.

“This will enable us to speed up innovation and create a group level platform,” said Alex Alexander, Yoox NAP’s chief information officer, a systems integration specialist who worked at Barclays bank and joined last year from retailer Wal-Mart, where he designed an omni-channel strategy for its UK unit Asda.

Yoox NAP said it was hiring more than 100 staff, split between Bologna and London to expand its IT team.