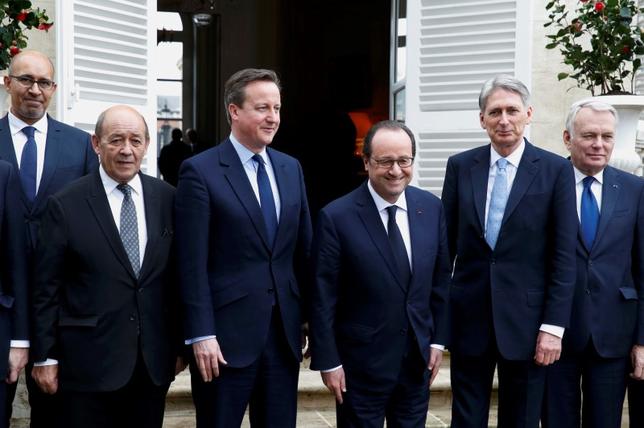 France and Britain have agreed to invest 2 billion euros in a project to build a next-generation multi-role drone with a view to making it operational after 2030, the two countries said in a statement on Thursday.

“This program … will be based on a multi-role drone platform that could serve as a basis for future operational capacity after 2030,” the statement said after a Franco-British summit. “We plan to invest 2 billion euros in this program with a technical assessment toward 2020.”