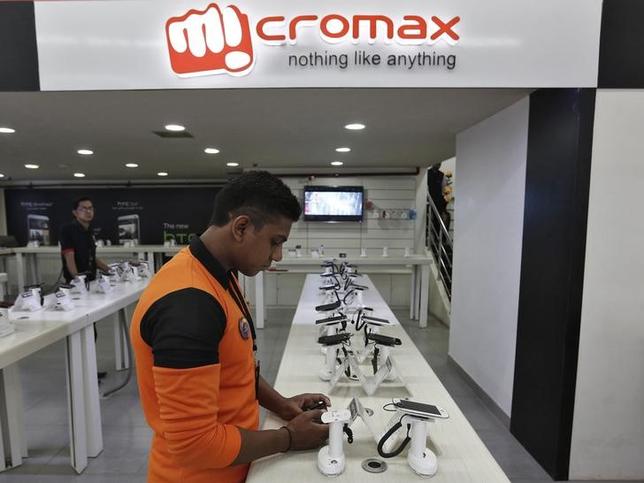 An employee stands at the counter of Micromax mobile phones at a showroom in New Delhi December 6, 2013.

India’s second-largest phonemaker Micromax said on Thursday Chief Executive Vineet Taneja has left the company to “pursue other opportunities”, at a time when the company grapples with falling sales as cheaper Chinese rivals flood the market.

Micromax, which has grown rapidly since 2008 by selling low-cost smartphones, saw shipments falling 12.1 percent in the last quarter of 2015 compared with a growth of 15.4 percent for the industry, data from industry tracker IDC showed.

“The co-founders and senior leadership are very well entrenched into the operations and the business is as usual,” Micromax, which has been undercut by cheap smartphones sold by a flurry of new Chinese companies including Xiaomi and Lenovo, said in a statement.

It did not name Taneja’s successor.