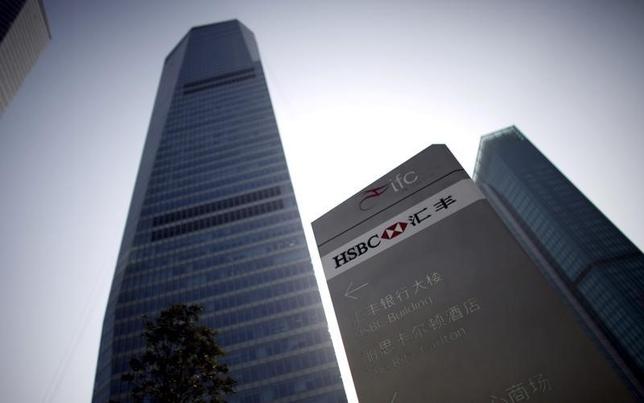 An HSBC and Bank of America Merrill Lynch venture and financial technology firm R3 said separately on Wednesday that they had created ways of using blockchain technology to simplify trade finance processes.

The two banks said they had joined with the Infocomm Development Authority of Singapore to emulate a letter of credit (LOC) transaction. Letters of credit are one of the most widely used ways to reduce risk between importers and exporters, helping guarantee more than $2 trillion worth of transactions, but the process creates a large paper trail and is time consuming.

By putting the transaction on a distributed ledger, the importer and its bank, together with the exporter and its own bank, can see the data in real time.

Financial services companies around the world have been focusing on developing blockchain technology, with advocates saying it has the potential to save billions of dollars in costs and speed up transaction times. The technology, which underpins the digital currency bitcoin, creates a shared database in which participants can trace every transaction.

Discussions are underway with other banks, corporate clients and shipping companies to further develop the technology, which is in its early stages, said Vivek Ramachandran, global head of product for HSBC’s trade finance business.