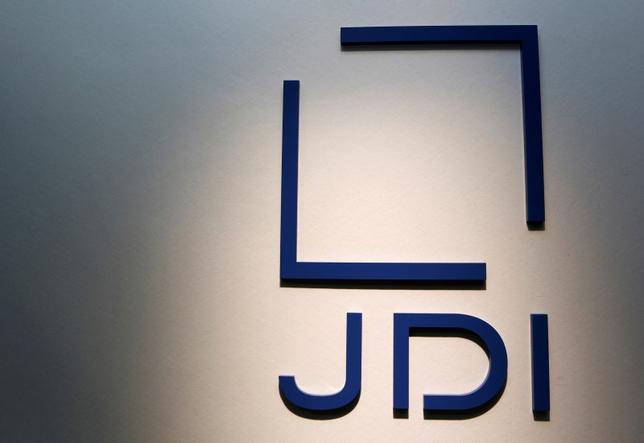 A logo of Japan Display Inc is seen at its headquarters in Tokyo April 15, 2013.

Japan Display Inc (6740.T) said its top investor, the state-backed Innovation Network Corp of Japan (INCJ), has promised to give full support to the Apple Inc (AAPL.O) supplier as it continued to lose cash while smartphone demand slowed.

“There are absolutely no concerns over our financing,” Chief Executive Mitsuru Homma told reporters at an earnings briefing.

The company on Tuesday reported a net loss of 11.8 billion yen ($115.25 million) for April-June, wider than the 461 million yen loss of a year earlier, but in line with a forecast announced last week.

Its increasing dependence on Apple, which accounts for more than half of sales, has made the company vulnerable to swings in global demand for the U.S. technology firm’s iPhone.

The display maker was hurt by a 15 percent drop in iPhone sales in the quarter, as well as a stronger yen and falling panel prices.

Japan Display did not provide a net profit outlook, but estimated a 1 billion yen operating profit for July-September.

It needs cash to invest in advanced panel technology, especially as Apple may begin adopting organic light-emitting diode (OLED) displays for its iPhones as early as next year.

Japan Display said earlier this year that it would start mass production of OLED panels in 2018, trailing South Korean rivals.