It’s all in the wrist: Apple’s tactic for a little Games glory 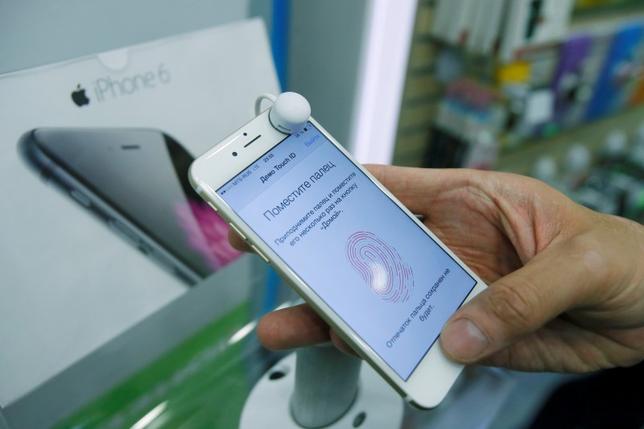 Apple Inc on Tuesday rejected allegations from Russia’s state competition watchdog it may have been involved in fixing prices for iPhones, saying resellers set their own prices.

Apple reacted a day after Russia’s Federal Anti-Monopoly Service (FAS) said it had opened a case into the allegations after a consumer had pointed out that identical prices had been set for iPhone 6s and iPhone 6s Plus models, which appeared in Russia in October 2015, at 16 major resellers.

Apple, in emailed comments, said it did not oblige Russian resellers to fix prices for its products.

“Resellers set their own prices for the Apple products they sell in Russia and around the world,” the company’s press office said.

FAS said it was looking into the idea that Apple had somehow obliged Russian resellers to treat its recommended product prices as mandatory. It said an investigation had shown that retailers had set identical prices and kept them at that level for a certain time period, including for other models.

FAS has the power to fine firms it finds guilty of price-fixing.