U.S. to auction $16 million worth of bitcoin from various cases 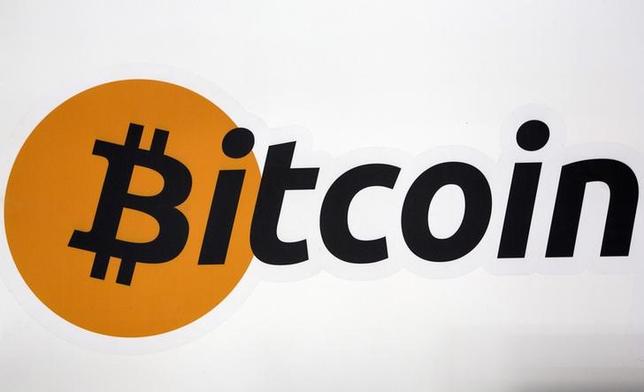 The U.S. government said on Monday it plans to auction over 2,700 bitcoin that were forfeited during several cases, including the prosecution of the creator of the online black market known as Silk Road.

The U.S. Marshals Service said that the online auction would be held on Aug. 22, and that potential bidders must register by Aug. 18. The bitcoin are worth nearly $16.1 million, according to the Bitstamp exchange.