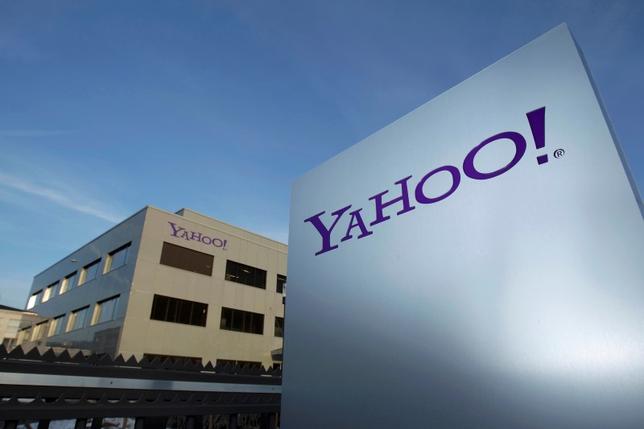 As European and American markets open on Friday, oil traders face a new era with Yahoo Messenger, the main tool used by traders to communicate since the late 1990s, shutting down.

While the software was still operating and actively in use during Asian hours on Friday, the company has announced it will shut its standalone messenger software on Aug. 5.

A raft of alternatives exist, but many oil industry users say they will dearly miss Yahoo Messenger, with even the odd tear being shed in memory of what became a much loved tool in an otherwise unsentimental industry.

“You have no idea how much I’ll miss Yahoo Messenger. I built up hundreds of contacts on it over more than a decade. I have Yahoo friends I have never met, but with whom I spent many hours bantering and joking. It also made me a lot of money. Now that it’s gone, I could cry,” said a senior oil trader in Singapore who has been in the business for 20 years.

With Yahoo Messenger’s end, the oil industry has to deal with a fragmented communication market, which some say will force the market back to the telephone.

“Yahoo was great as an aggregator for all commodity participants so I think any cross-broking from one messenger platform may mean people use the old friend – the phone,” said Matt Stanley, a fuel oil broker at Freight Investor Services in Dubai.

“So in some kind of ironic way, you may see stronger relationships formed now people have to interact the old school way,” he added.

Yahoo, which in July announced the sale of its core business unit to Verizon Communications Inc, took the oil industry by storm in the late 1990s.

Its free, instant messaging technology revolutionized the industry, helping usher in a new era of high-speed communication that changed the way millions of barrels of oil traded daily.

The online, follow-up version to its standalone messaging software cannot be used by the industry as it does not meet compliance standards like saving conversations.

As a result, oil traders, brokers, analysts and also journalists covering the oil industry have been scrambling for alternatives, of which there are plenty, including Eikon Messenger, ICE Instant Messaging, Symphony, Bloomberg Messenger, Twitter, and WhatsApp.

The inevitable fragmentation of the market is seen as a nuisance by most: one study concluded that Eikon Messenger had done well in the power, natural gas and dry-bulk markets like coal or iron ore, while ICE Instant Messenger had managed to garner much support in oil, and Symphony was heavily supported by banks.

“Let’s face it, it’s not the end of the world. But Yahoo’s beauty was that everybody used one platform,” said one Asian fuel broker.

“Now, we all use several platforms, and that’s a bit of a pain,” he added.

Reuters News is a division of Thomson Reuters, which operates Eikon Messenger and competes with other systems to provide messaging services to financial markets.