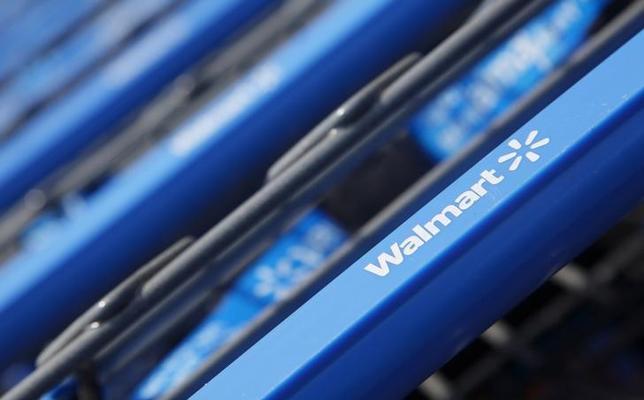 It was not clear how much Wal-Mart would pay, but Jet.com could be worth as much as $3 billion, the WSJ said. (on.wsj.com/2b2FbPz)

Wal-Mart declined to comment. Jet.com, considered a formidable competitor to Amazon.com Inc, was not available for comment.

Wal-Mart is investing heavily in its online business to take on Amazon, but it has struggled on that front.

The retailer’s online business posted its slowest growth in a year in the latest quarter. Wal-Mart’s online sales were $13.7 billion in 2015, according to research firm Internet Retailer.

Lore in 2010 sold his diapers-to-soap e-commerce firm Quidsi to Amazon for $540 million.

Wal-Mart shares, which were marginally higher earlier, were off 0.2 percent at $72.96 in late morning trading.

(Reporting by Sruthi Ramakrishnan in Bengaluru; Editing by Savio D’Souza)