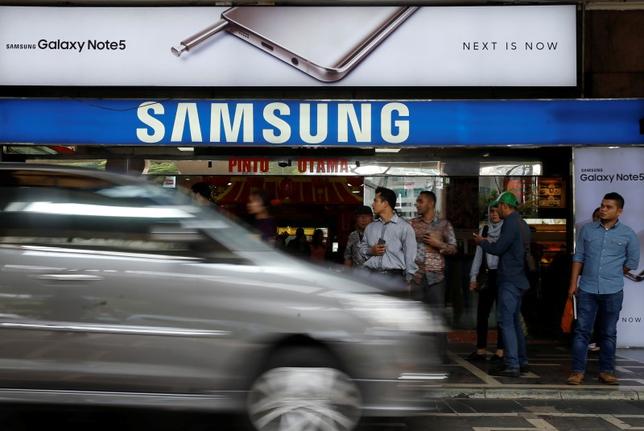 People stand near a Samsung Galaxy Note 5 advertisement at a mall in Jakarta, Indonesia, February 22, 2016.

A Samsung spokesman confirmed remarks made by Koh Dong-jin, head of the firm’s mobile communications business, during a press conference with South Korean reporters in New York on Wednesday following the firm’s unveiling of the new phone.