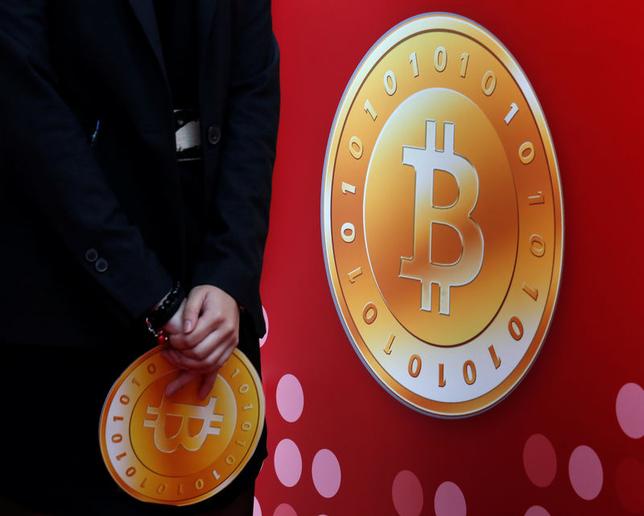 Nearly 120,000 bitcoin has been stolen from the exchange platform Bitfinex in Hong Kong, an executive from the bourse said on Wednesday.

Zane Tackett, Director of Community & Product Development, was speaking to Reuters after the digital currency exchange suspended trading after it discovered a security breach.

(Reporting By Clare Baldwin and Hera Poon; Editing by Will Waterman)