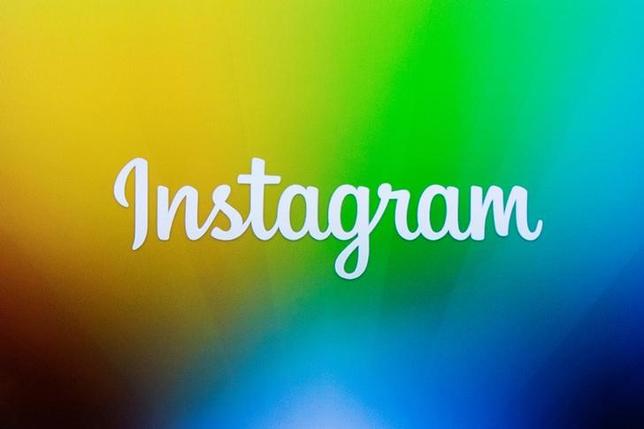 A screen displays the Instagram logo during a presentation in New York December 12, 2013.

Instagram, the photo-sharing app owned by Facebook, is taking aim at fast-growing messaging app Snapchat with a new feature that gives users the option to make pictures and videos to disappear automatically after 24 hours.

The feature, Instagram Stories, will showcase pictures and videos uploaded by a user in a slideshow format, Instagram said in a blog post on Tuesday. (bit.ly/2arGGLA)

Snapchat, which has more 100 million users, is known for automatically making postings disappear after 24 hours. However, the privately owned company released a feature in July called “Memories” that enables users to save and share content.

That will help it compete more directly with other social networks such as Facebook.

Instagram Stories will be rolling out globally over the next few weeks on Apple’s iOS and Google’s Android platforms.