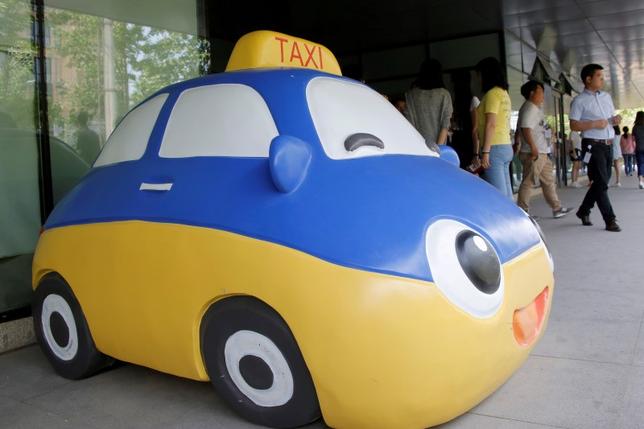 A mascot of Didi Chuxing is seen at the company’s headquarters in Beijing, China, May 18, 2016.

Investors in Uber China, which is owned by San Francisco-based Uber, Baidu Inc (BIDU.O) and others, would receive a 20 percent stake in the combined company, Bloomberg said, citing sources.

Uber and Didi could not be immediately reached for comment.