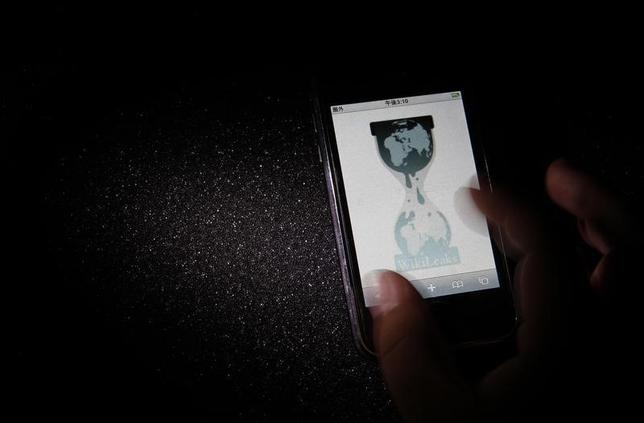 The logo of the Wikileaks website is pictured on a smartphone in this picture illustration taken in Tokyo November 29, 2010.

Turkey’s Internet watchdog has blocked access to the WikiLeaks website in Turkey, it said, after the whistleblower organization released nearly 300,000 emails from the ruling AK Party.

The Telecommunications Communications Board said on Wednesday that an “administrative measure” had been taken against the website – the term it commonly uses when blocking access to sites.

(Reporting by Can Sezer; Writing by David Dolan; Editing by Kevin Liffey)