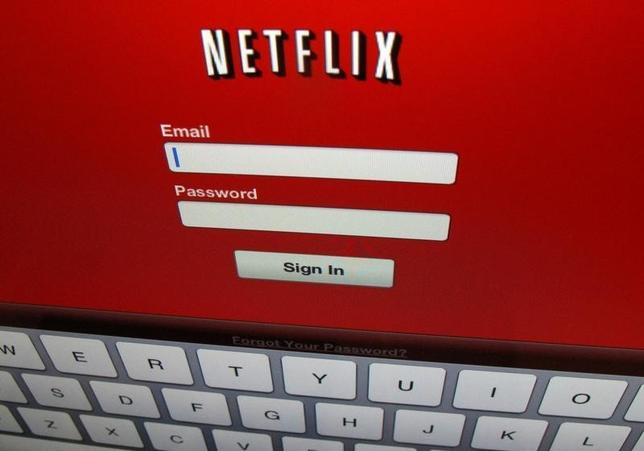 The Netflix sign on is shown on an iPad in Encinitas, California, April 19,2013.

Netflix, which has been phasing in price rises for existing customers by $1.00 or $2.00 per month, said on Monday that cancellations “ticked up slightly and unexpectedly” in early April as it rolled out a so-called “un-grandfathering” strategy.

The company signed up 1.7 million new customers in the three months ended in June 30, far fewer than the 2.5 million it had forecast.

And it seems things will get worse before they get better.

“Management highlighted that the ‘un-grandfathering’ process is roughly halfway done and should extend into November, although we believe the largest impact will be felt in 3Q,” Jefferies analysts wrote in a client note.

Netflix, which has 78 million subscribers in more than 190 countries, said it expected to add 300,000 subscribers in the United States in the current quarter.

That’s less than half the 774,000 additions expected, on average, by analysts surveyed by FactSet StreetAccount.

The company’s estimate that it would sign up 2 million new subscribers in markets outside the United States in the quarter was also well below the average forecast of 2.85 million.

Netflix shares were down 13.5 percent at $85.48 before the opening bell on Tuesday.

At least 15 brokerages cut their price targets on the Netflix’s stock, by as much as $30. BMO Capital Markets cut the most, lowering its target to $85 from $115.

“Weakness in the stock represents a good long-term buying opportunity given that the full benefits from Netflix’s international launch and content investments have yet to be realized,” Canaccord Genuity analysts wrote in a client note.

Cannacord trimmed its price target to $115 from $120, but maintained a “buy” rating.