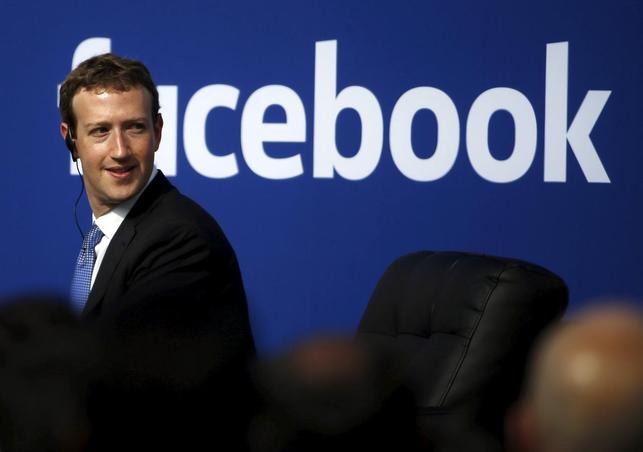 Facebook CEO Mark Zuckerberg is seen on stage during a town hall at Facebook’s headquarters in Menlo Park, California September 27, 2015.

Facebook Inc (FB.O) said about a third of its workers are females, while black employees accounted for 3 percent of its U.S. senior leadership, both numbers only slightly higher than a year earlier.

The data released by the world’s largest social network on Thursday reflects the scant progress made by Silicon Valley heavyweights in making their workplaces more diverse in the face of criticism for having mostly white, male workers.

Facebook said 3 percent of its senior leadership in the United States was black, up from 2 percent a year earlier.

Latino and black workers made up 4 percent and 2 percent of Facebook’s U.S. workforce, unchanged from last year.

Asians represented 38 percent of Facebook’s U.S. workforce and 21 percent of its senior leadership.

The majority of Facebook’s global tech employees, at 83 percent, are men, down marginally from last year’s 84 percent.