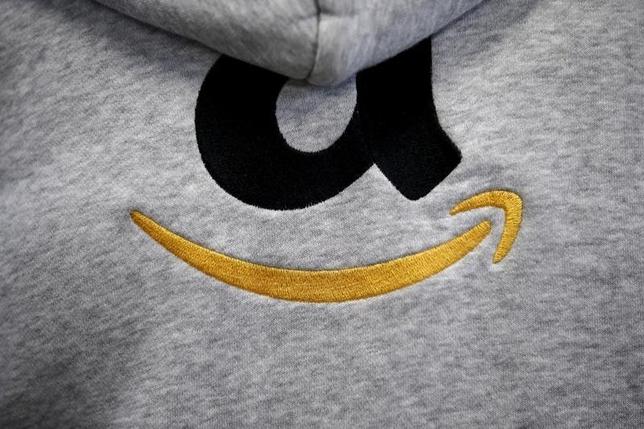 An Amazon logo is seen on a worker’s jacket at an Amazon Fulfilment Center in Wroclaw, Poland, in this file photograph dated December 3, 2015.

The online retailer said it sold the most number of Amazon devices on a single day and Fire TV Stick was its best-selling device.

Amazon’s shares were up 0.7 percent at $753.71 in early trading on the Nasdaq on Wednesday.

(Reporting by Supantha Mukherjee in Bengaluru; Editing by Don Sebastian)