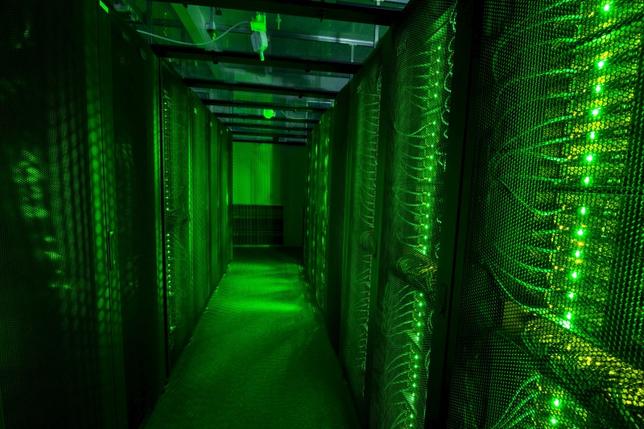 The growing threat of hacking and a duty to protect data more stringently will accelerate demand for cyber insurance in Europe, insurer Allianz said on Wednesday, as it launched its first product aimed at Germany’s small-to-medium-sized manufacturers.

Cyber insurance has been slow to take off in Europe with fewer than one in 10 firms having taken out a policy, said Christopher Lohmann, head of the region Central and Eastern Europe at Allianz Global Corporate & Speciality (SGCS).

But he believes greater awareness among companies and new regulation, such as Germany’s I.T. security law which came into force last year and orders 2,000 providers of critical infrastructure to report serious breaches, will spur demand.

“There are many reasons to believe that cyber insurance will evolve into the fire insurance of the 21st century,” he said, adding a functioning IT system and secure data are critical to many businesses and their reputations.

Home to world champion manufacturers, Germany offers rich pickings for hackers, and attacks on industrial production sites are rising, according to the government’s latest IT Security Report.

Forty percent of German companies were affected by e-Crime over the past two years, according to a study by consultancy KPMG in 2015, an increase of 50 percent over 2013.

Germany’s small-to-medium-sized manufacturers, known as the Mittelstand and which form the backbone of its economy, are particularly vulnerable as they lack the big budgets for I.T spending.

The threat is growing as companies move to connect machinery to the Internet to enable it to collect and exchange data and make it easier to control remotely.

Despite this, cyber premiums in Germany were estimated to be worth only around $10 million last year. This compares with an estimated premium volume of $2.5 billion in the United States, according to Lohmann.

Peter Grass from the German Association of Insurers expects cyber insurance to become a matter of course for all companies whose business models depend on I.T.

“The development is relatively rapid – also because the public and politics are becoming ever more aware that this can be an economic problem,” he said.

A German steel mill suffered massive damage following a cyber attack on the plant’s network in 2014. In April, a nuclear power plant was found to be infected with computer viruses.

The first cyber insurance policies were launched on the German market in 2011 and around 15 insurers are now active in the market. Other big players include Axa, Hiscox, Ergo (part of Munich Re) and Zurich Insurance.