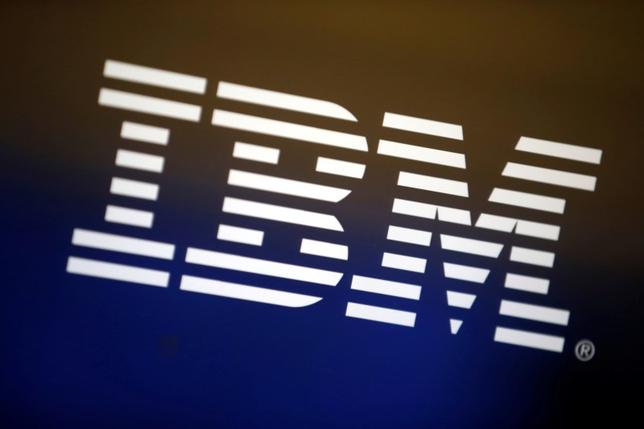 The logo of IBM is seen on a computer screen in Los Angeles, California, United States, April 22, 2016.

IBM plans to open a blockchain innovation center in Singapore in collaboration with the government, as the city-state strives to become Asia’s main financial technology hub.

The tech giant will be working with the main economic planning agency, the Singapore Economic Development Board (EDB), and the Monetary Authority of Singapore (MAS) to accelerate blockchain adoption for finance and trade.

One project, together with PSA International – one of the world’s largest container transshipment ports owned by state investor Temasek Holdings [TEM.UL] – aims to connect fintech with global trade and logistics.

The blockchain technology works by creating permanent, public “ledgers” of all transactions that could potentially replace complicated systems such as clearing and settlement with one simple database.

Singapore is rushing to reinvent itself as Asia’s fintech hub to fend off a regulatory threat to its wealth management industry and revive a sluggish economy.

Observers say it is ahead of long-time rival Hong Kong, but measures to curb the number of foreign workers and previous regulations creating a risk averse culture at odds with the trial-and-error approach of fintech start-ups, remain key obstacles in developing the sector.