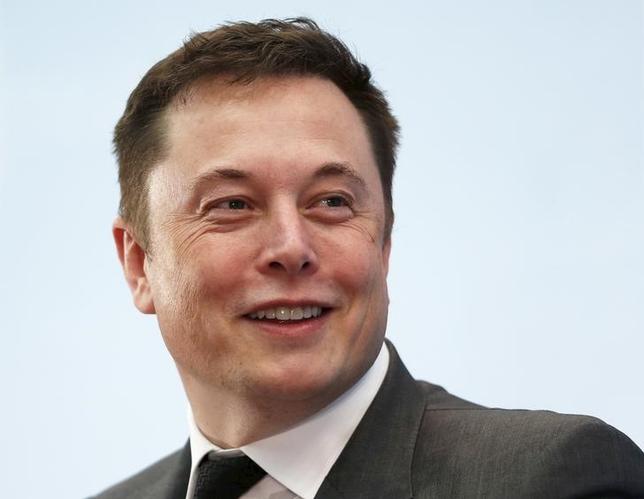 The tweet, which read “Working on Top Secret Tesla Masterplan, Part 2. Hoping to publish later this week” comes amid inquiries into two crashes of Tesla cars, as well as ongoing questions regarding Musk’s plans to combine his electronic vehicle company, Tesla, with his solar panel maker company SolarCity Corp (SCTY.O).

On July 1, a driver of a Tesla Model X in Pennsylvania crashed into a turnpike. The National Highway Traffic Safety Administration (NHTSA) announced last week it is investigating the crash “to determine whether automated functions were in use at the time of the crash.”

Tesla has said, “Based on the information we have now, we have no reason to believe that Autopilot had anything to do with this accident.”

The crash came on the heels of NHTSA’s disclosure it was investigating a May 7 crash in Florida that killed the driver of a Tesla Model S that was operating in Autopilot mode.

The Tesla Autopilot system allows the car to keep itself in a lane, maintain speed and operate for a limited time without a driver doing the steering.

Last month, Tesla proposed to buy SolarCity over which Musk serves as chairman and principal shareholder.. Musk expects the deal will help Tesla get into the market for sustainable energy for homes and businesses.

Jim Chanos of Kynikos Associates has called the proposed acquisition “shameful example of corporate governance at its worst.”