Japan’s Line sets top price for up to $1.3 billion IPO 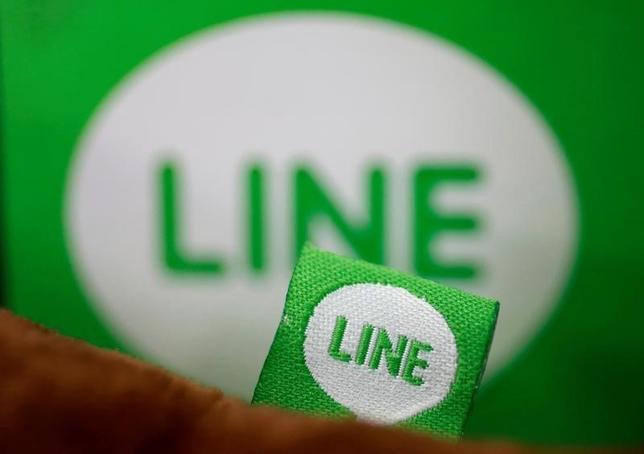 The logo of free messaging app Line is pictured on a smartphone and the company’s stuffed toy in this photo illustration taken in Tokyo, Japan, September 23, 2014.

Line Corp set the price for its initial public offering at the top of its marketing range, raising up to $1.3 billion, a regulatory filing showed on Monday, reflecting robust appetite for the Japanese messaging app firm.