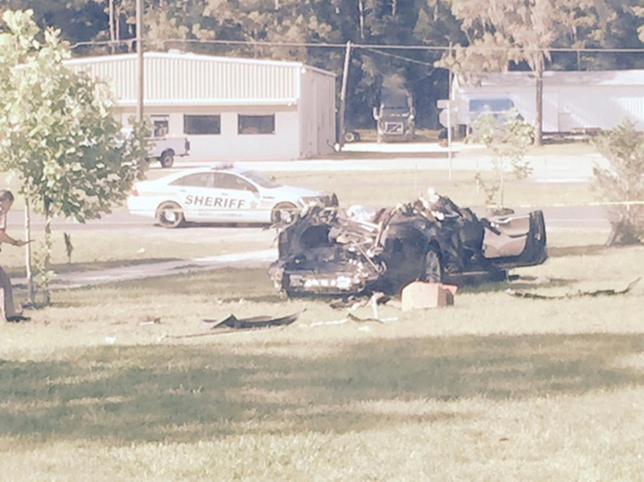 Investigators found a laptop computer in the Tesla (TSLA.O) Model S sedan involved in a fatal crash on May 7, the Florida Highway Patrol said on Thursday.

Neither the computer nor a DVD player also found in the vehicle was running after the crash, according to Sergeant Kim Montes, who said investigators could not determine whether the driver of the Tesla was operating either at the time of the crash.

Joshua Brown, 40, of Canton, Ohio, was the lone occupant of the Tesla and was killed in a collision with a truck near Williston. Witnesses who came upon the crash wreckage gave differing accounts last week about whether the DVD player was showing a movie.

Sergeant Montes said the 2015 Model S was equipped with a computer stand, but the laptop was not mounted on the stand when investigators recovered the computer after the crash.

Tesla has said the car’s semi-automated Autopilot system was turned on at the time of the crash.

(Reporting by Paul Lienert in Detroit; Editing by Chris Reese)