Comcast to add Netflix content on its X1 set-top box 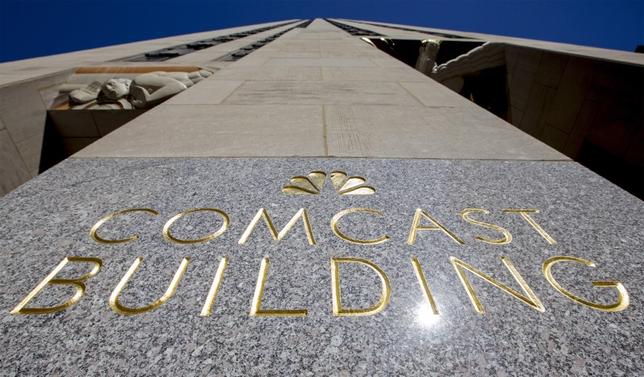 The NBC logo and Comcast are displayed on 30 Rockefeller Plaza, formerly known as the GE building, in midtown Manhattan in New York July 23, 2015.

Comcast Corp, the owner of the NBC TV network, has reached an agreement with Netflix Inc to stream Netflix content through its X1 set-top box, the companies said.

The service will be available to customers later this year.

No further details were disclosed.

Comcast has been adding features to its X1 service in a bid to retain pay-TV subscribers, who have increasingly gravitated to online video offerings from companies like Netflix and Hulu.