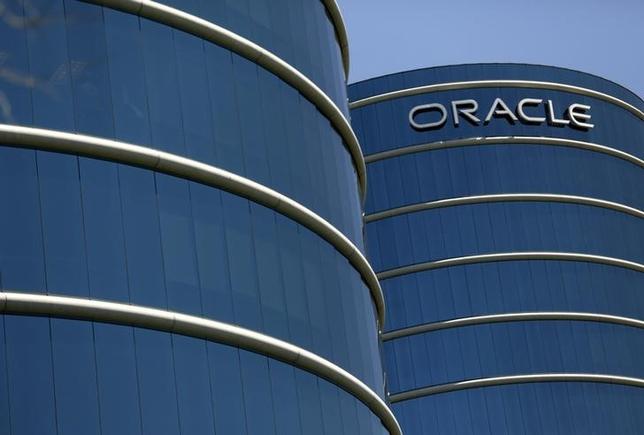 Oracle said it would appeal the verdict.

The Itaniuum processor is made by Intel Inc (INTC.O).

Oracle decided to stop developing software for use with HP’s Itanium-based servers in 2011, saying that Intel made it clear that the chip was nearing the end of its life and was shifting its focus to its x86 microprocessor.

But HP said it had an agreement with Oracle that support for Itanium would continue, without which the equipment using the chip would become obsolete.

In the first phase of trial in 2012, Santa Clara Superior Court Judge James Kleinberg ruled that there had been a contract. The jury on Thursday decided damages.

In a statement, Oracle general counsel Dorian Daley said the company had been providing all its latest software for Itanium servers since Kleinberg’s decision.

“Now that both trials have concluded, we intend to appeal both today’s ruling and the prior ruling,” Daley said.

Representatives for HP could not immediately be reached for comment.