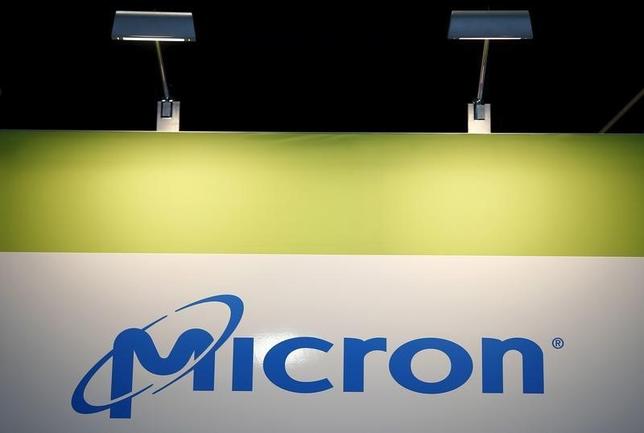 The logo of U.S. memory chip maker MicronTechnology is pictured at their booth at an industrial fair in Frankfurt, Germany, July 14, 2015.

Memory-chip maker Micron Technology Inc said it would implement a restructuring plan to lower costs by focusing on fewer projects, job cuts and other measures.

The company also reported a 24.8 percent fall in third-quarter net sales, hurt by a drop in prices due to weak demand for personal computers.