FCC says cost for clearing 126 megahertz of spectrum for wireless TV use $86.4 bln 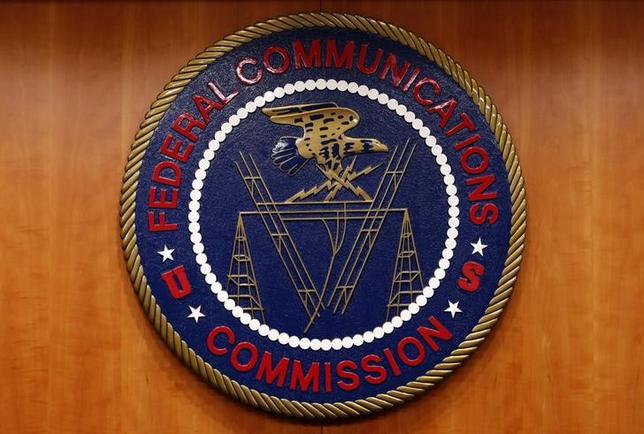 The U.S. Federal Communications Commission said Wednesday that the cost for clearing 126 megahertz in the TV band for wireless use is $86.4 billion in the first stage of a government auction.

The auction is aimed at repurposing low-frequency spectrum relinquished by television broadcasters to wireless companies and other bidders seeking new airwaves to build and improve wireless networks.