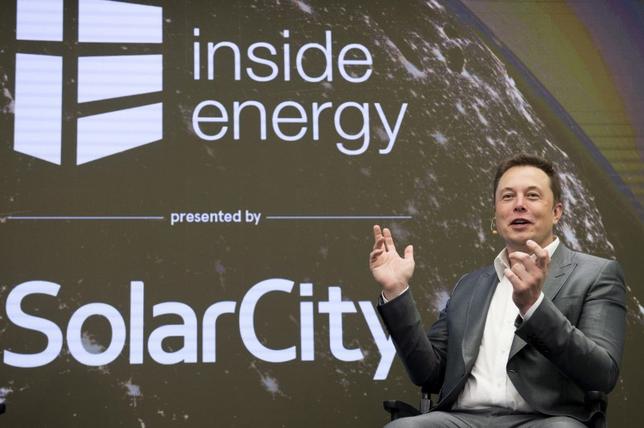 Two additional SolarCity Corp board members with ties to Elon Musk are recusing themselves from making decisions regarding Tesla Motors Inc’s offer to buy the solar power company, in a bid to alleviate corporate governance concerns surrounding a potential deal.

The new recusals mean the majority of SolarCity’s board will be sitting out the decision on whether to be acquired by Tesla.

Peter Rive, who is the cousin of Tesla chief executive and SolarCity chairman Musk, along with JB Straubel, chief technology officer and co-founder of Tesla, are both recusing themselves from the decision-making process, SolarCity spokesman Jonathan Bass said in a statement emailed to Reuters late on Friday.

Musk, the largest shareholder in both companies, recused himself earlier from voting on the potential deal, along with Antonio Gracias who sits on both companies’ boards, and SolarCity Chief Executive Lyndon Rive, who is Musk’s cousin as well as Peter Rive’s brother.

There are three remaining SolarCity board members: John Fisher and Nancy Pfund, both venture capitalists and Donald Kendall Jr., CEO of Kenmont, an investment management firm.

“We’re very mindful of the need to have a process that ensures independent, objective decisions that are in the best interest of all shareholders,” SolarCity’s Bass said in the statement.

Tesla did not immediately respond to a request for comment.

“Only board members who meet the requirements for independence will be involved in the decision-making process at SolarCity,” he added.

Musk has described a tie-up between Tesla and SolarCity as a “no brainer.” The company could sell customers an electric car, a home battery and a solar system all at once, he said.

But investors, including some who short the stocks, betting that shares will fall, point to the conflict of interest and the risk of uniting two money-losing companies which both regularly raise cash to support expansion.

Since Tesla announced its offer to buy SolarCity in a deal worth $2.8 billion last Tuesday, analysts and investors have been concerned that the electric car firm’s growth plan carries a financial burden and additional debt it cannot afford.

SolarCity shares have fallen more than 50 percent this year in a highly competitive market, fanning criticism that a Tesla deal was meant to save SolarCity.

(Writing by Liana B. Baker, editing by Peter Henderson and Tom Brown)