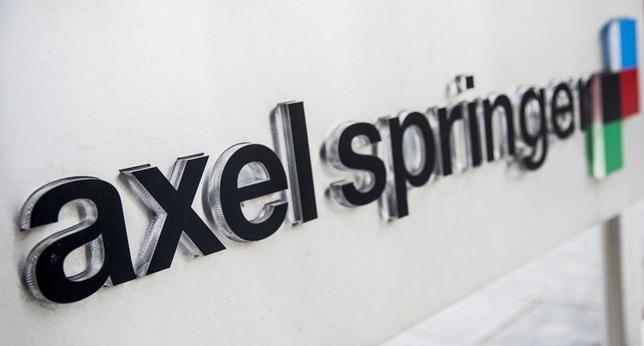 The logo of the German publisher Axel Springer is seen outside its headquarters in Berlin in this August 7, 2013 file photo.

A German court on Friday handed publisher Axel Springer a material win in its fight against so-called ad-blockers, which users can install on computers or mobile devices to prevent advertising from being shown.

The appeals court in Cologne on Friday banned German startup Eyeo, which makes one of the world’s most-used ad-blockers, from using so-called “white lists”, which advertisers can pay to get on to avoid being blocked.

The court said it did not have objections to ad-blockers as such.