Instagram’s user base grows to more than 500 million 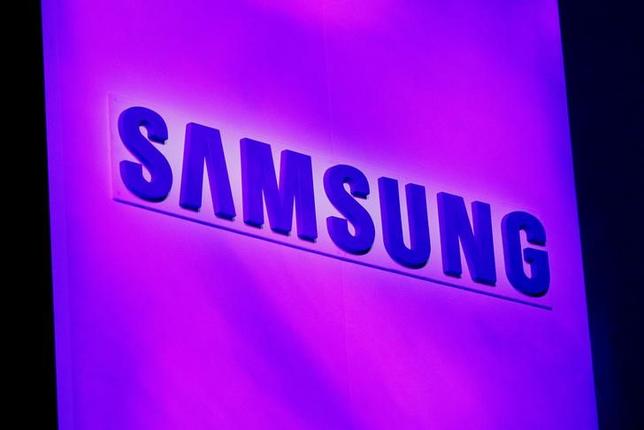 The company logo is displayed at the Samsung news conference at the Consumer Electronics Show (CES) in Las Vegas January 7, 2013.

Samsung Electronics Co Ltd (005930.KS), the world’s top smartphone maker, said on Tuesday it plans to invest about $1.2 billion in the United States over the next four years on so-called internet of things (IoT) technologies.

In a statement, Samsung said it will make the investments through its Silicon Valley arms such as the Samsung Global Innovation Center in order to develop relevant technologies and strengthen cooperation with startup companies. The firm did not elaborate on its plans.

Tech companies around the world are looking to IoT technologies, which enables everyday objects such as mobile phones and vehicles to communicate with each other, as a new source of revenue as growth for mainstay products such as smartphones slows.

Samsung has been acquiring companies while developing new products and services in recent years in hopes that such efforts will eventually yield a new profit engine.

The South Korean firm said separately it and Intel Corp (INTC.O) have partnered to form the National IoT Strategy Dialogue, an organization composed of industry and academic members that will discuss IoT-related issues such as privacy protection and advise U.S. policymakers on IoT-related regulation.