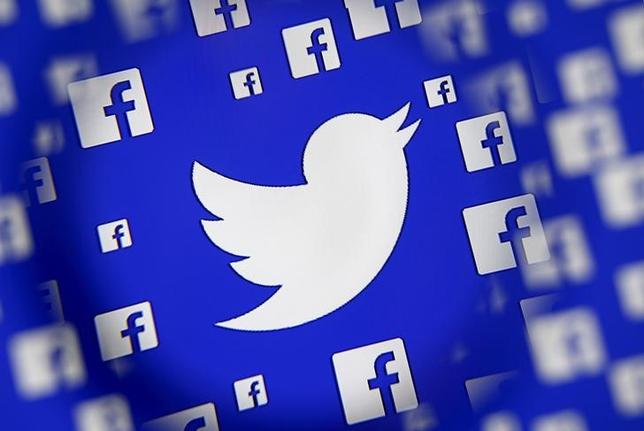 Logo of the Twitter and Facebook are seen through magnifier on display in this illustration taken in Sarajevo, Bosnia and Herzegovina, December 16, 2015.

Tens of thousands of high school students were retaking part of their baccalaureate exams after details were shared over social media.

“The cut in social media is directly related to the partial baccalaureate exams that are taking place on Sunday,” an official source told the APS state news agency.

“This is to protect students from the publication of false papers for these exams.”

Access to the internet through the 3G mobile network also appeared to be disrupted on Sunday.

Earlier this month, authorities said police arrested dozens of people, including officials working in national education offices and printers, as part of an investigation into how parts of the 2016 high school exams were leaked onto social media.