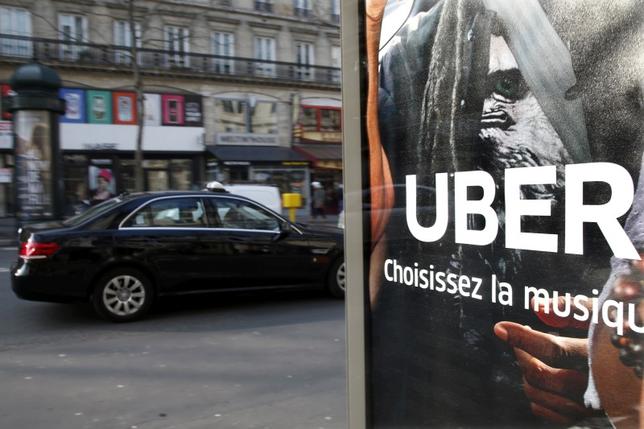 An Austin City council member who is a strong supporter of ride-hailing companies Uber [UBER.UL] and Lyft has filed a lawsuit seeking to overturn a requirement for their drivers to undergo fingerprint criminal background checks approved in a May municipal vote.

Donald Zimmerman filed the suit against the mayor on Thursday in a Texas district court seeking to overturn the May 7 ballot initiative, arguing its language was confusing, unlawful and did not provide enough information about fingerprint criminal background checks for drivers.

The two companies campaigned against the requirement, which they said was an unnecessary and costly barrier to entry for new drivers. They said their own background checks are comprehensive and ensure safety.

Uber and Lyft spent more than $9 million in their failed attempt defeat fingerprint requirements in Austin’s May 7 vote, making it the most expensive in the city’s history.

Their spending worked out to more than $230 for each vote they received in support of their position and could have paid for about a quarter million fingerprint background checks.

The two companies halted service in Austin shortly after the vote, putting about 10,000 of their drivers out of work.

The Texas Supreme Court in March denied a motion to halt the Austin election brought by a plaintiff who argued the ballot language was confusing and unlawful.

Zimmerman was a party in a brief filed in the case that argued the language could mislead voters. He and the mayor’s office were not immediately available for comment.

Former Uber Technologies Inc and Lyft Inc drivers in Austin filed lawsuits this month in federal court in San Francisco, accusing the ride-hailing companies of breaking a federal law by abruptly halting operations in the city.