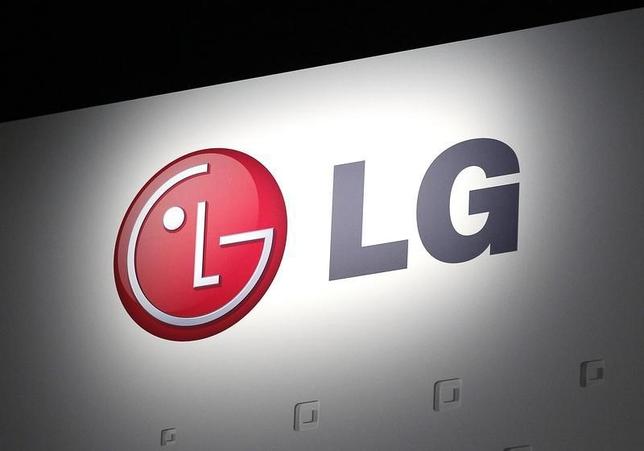 LG Electronics’ company logo is displayed at their news conference at the Consumer Electronics Show (CES) in Las Vegas January 7, 2013.

The Indian arm of South Korea’s LG Electronics Inc has begun selling a TV with a feature that it says repels mosquitoes, which can spread diseases such as malaria, Zika and dengue.

The TV’s “Mosquito Away Technology” uses ultrasonic waves that are inaudible to humans but cause mosquitoes to fly away, according to the company. It was released in the country on Thursday, LG said.

The same technology, which was certified as effective by an independent laboratory near Chennai, India, has been used by LG in air conditioners and washing machines, the company said.

The TV is targeted at lower-income consumers living in conditions that would make them vulnerable to mosquitoes.

It will go on sale next month in the Philippines and Sri Lanka. Kim Sang-yeol, an LG Electronics official, said there are no plans for now to market it elsewhere.

The company began developing the set before the outbreak of the Zika virus in Latin America, which has fueled concern over safety at the Olympic Games set to begin in August in Rio de Janeiro.

LG said on its website that the TV is not intended to replace other mosquito-deterrent devices.