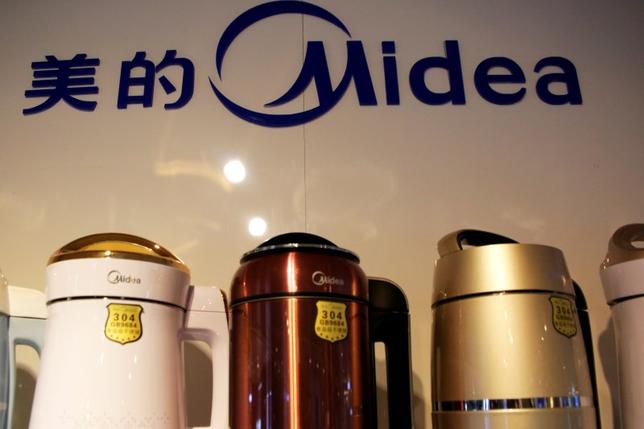 Midea has said it wants a stake of at least 30 percent in Kuka in a planned offer that would value the target at 4.5 billion euros ($5.0 billion). Achieving that will oblige it, under German takeover law, to make a takeover offer for all of the shares.

Earlier on Tuesday, German government coalition sources told Reuters Midea wanted a stake of no more than 49 percent and would resell any shares it acquires beyond that threshold.

But Midea will for now not include a pledge for an upper limit in the bid documents to be published on Thursday, the sources familiar with the publication plans said.